They often say, you can’t do it, it can’t be done, it’s unrealistic, there’s no way it’ll work..and sometimes they go as far as saying “it’s impossible.” And many people are put off by this,they become scared and nervous that they can’t make it work,that their dream will never become real, that their efforts are all for nothing. But not you… because you know, that word itself says “I’M POSSIBLE" Who’s got the right to turn you down, to tell you no, to take away your opportunity There’s always a way to make things work, if you want it bad enough you’ll find it. It’s all in your state of mind, do you believe that you can do it? or do you believe it won’t work? Either way, you’re entirely right! There’s only ONE person you’re competing with everyday, your biggest rival is the one you see when you look up in the mirror. There you see the person that has a choice, a choice between thinking “it’s possible” or “impossible” a choice between deciding “let’s do this” or “someday it would be nice" and thereby determining whether or not these visions will be made into reality, or whether they’ll go with you to the graveyard. If you’re going to believe that something is impossible, make it: Impossible for you to never try Make it impossible for you to fail impossible for you to quit impossible for you to get discouraged impossible to give up because you always keep going No one’s going to stand for your dream like you will, and when they fail at theirs, they’ll do anything they can to tear you down Refuse to be refused, commit to making through, no matter how difficult it may appear to be Nothing can get in the way of a determined mind and a made up willingness to succeed This is the state of mind that becomes unstoppable. This is the way that dreams are made real. This is the essence of turning impossible, into I’m possible. 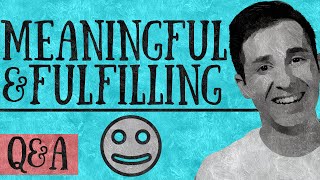 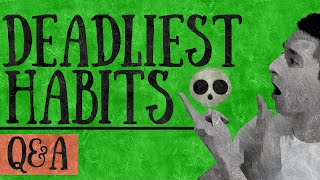 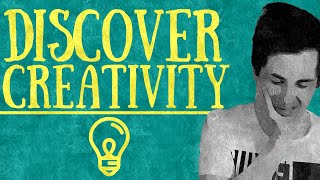 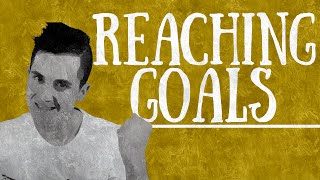 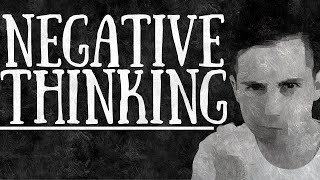 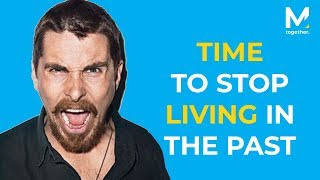 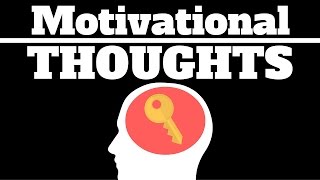 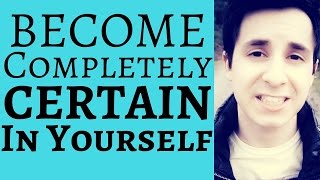 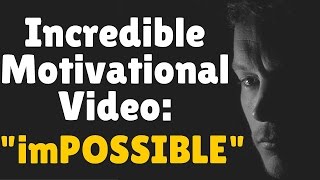 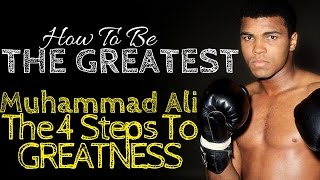